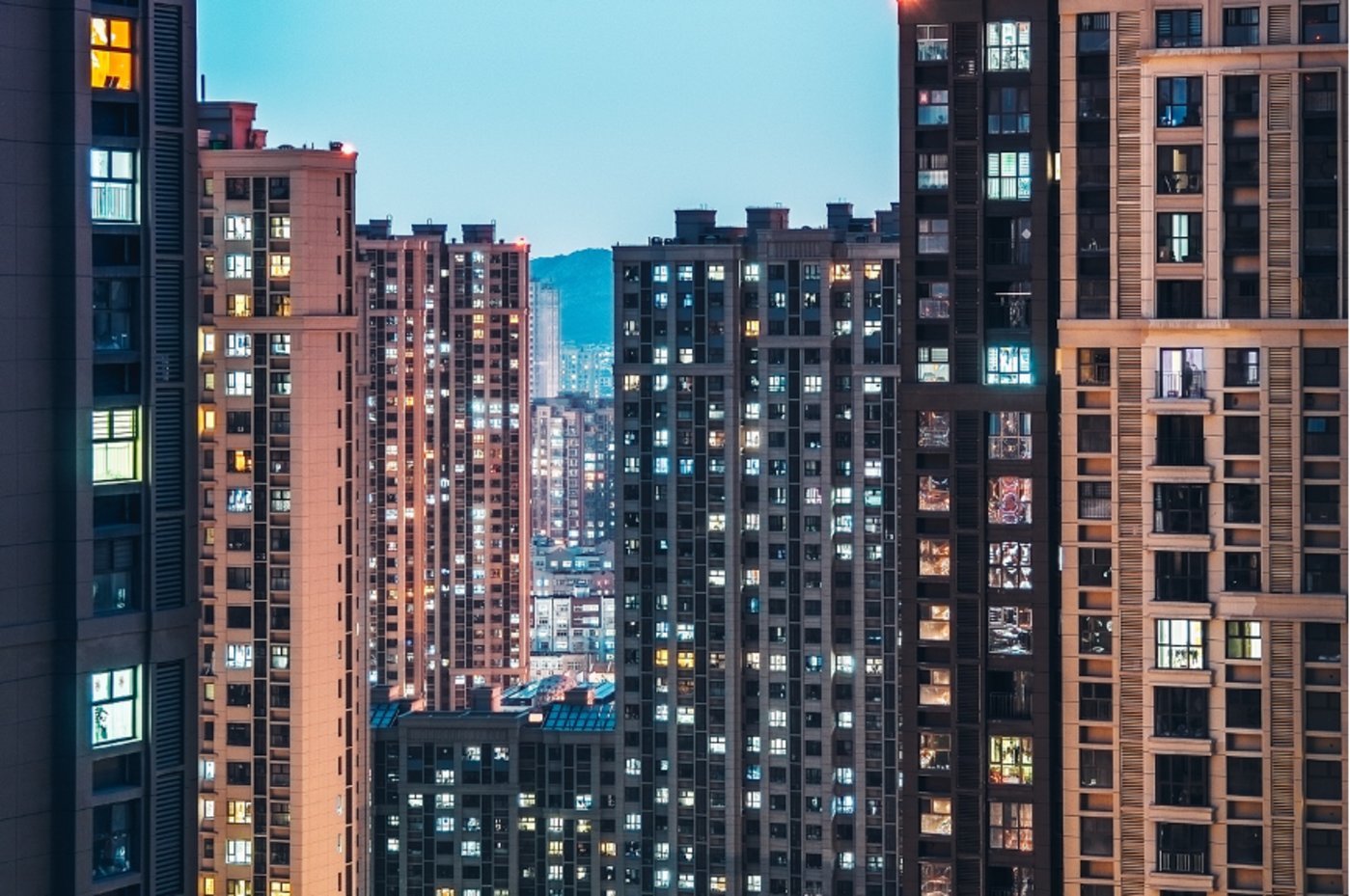 China’s economy expanded 0.4 percent in the three months to June 30.

BEIJING, July 15 (TMTPOST) — China registered its slowest quarterly growth in over two years with Coronavirus outbreaks in dozens of cities across China from April to June,

The National Bureau of Statistics (NBS) on Friday released a long list of monthly and quarterly statistics, including industrial production, fixed asset investments, real estate sales and consumer product retails and energy production in June as well as household income and production capacity utilization rates in the quarter ended on June 30.

The gross domestic product (GDP) of the world’s second largest economy expanded 0.4 percent in the second quarter, compared with the same period of 2021, according to the NBS. Meanwhile, the economy shrank 2.6 percent from the previous quarter. In the first quarter, the economy grew by 4.8 percent.

China’s annual economic growth target was set at around 5.5 percent. The lackluster performance in the second quarter seemed to make the annual goal hard to meet.

Fu Linghui, the spokesman of NBS, was upbeat about the possibility to meet the 2022 growth target. In a press conference held in Beijing, he said that the economy would rebound with the implementation of a package of economic policies aimed at keeping stable growth from May. He explained that in February China registered better economic performance than expected while the doldrums started in March and continued through April due to geopolitical changes and COVID-19 outbreaks across China.

Fu identified April as the worst month in terms of economic growth due to mounting global geopolitical risks and worsening COVID-19 outbreaks in China.

He pointed out that China’s economy still expanded in the second quarter despite poor economic indicators in April and May, which showed enormous resilience of China’s economy.

“The aftershock of the pandemic is a short-term thing and it is just an external factor. The trend of concerted regional economic growth will be not changed,” Fu said, adding that China will overcome the negative impact of the pandemic on the economy, with the implementation of effective measures to combat the coronavirus and a package of economic policies to stabilize growth.