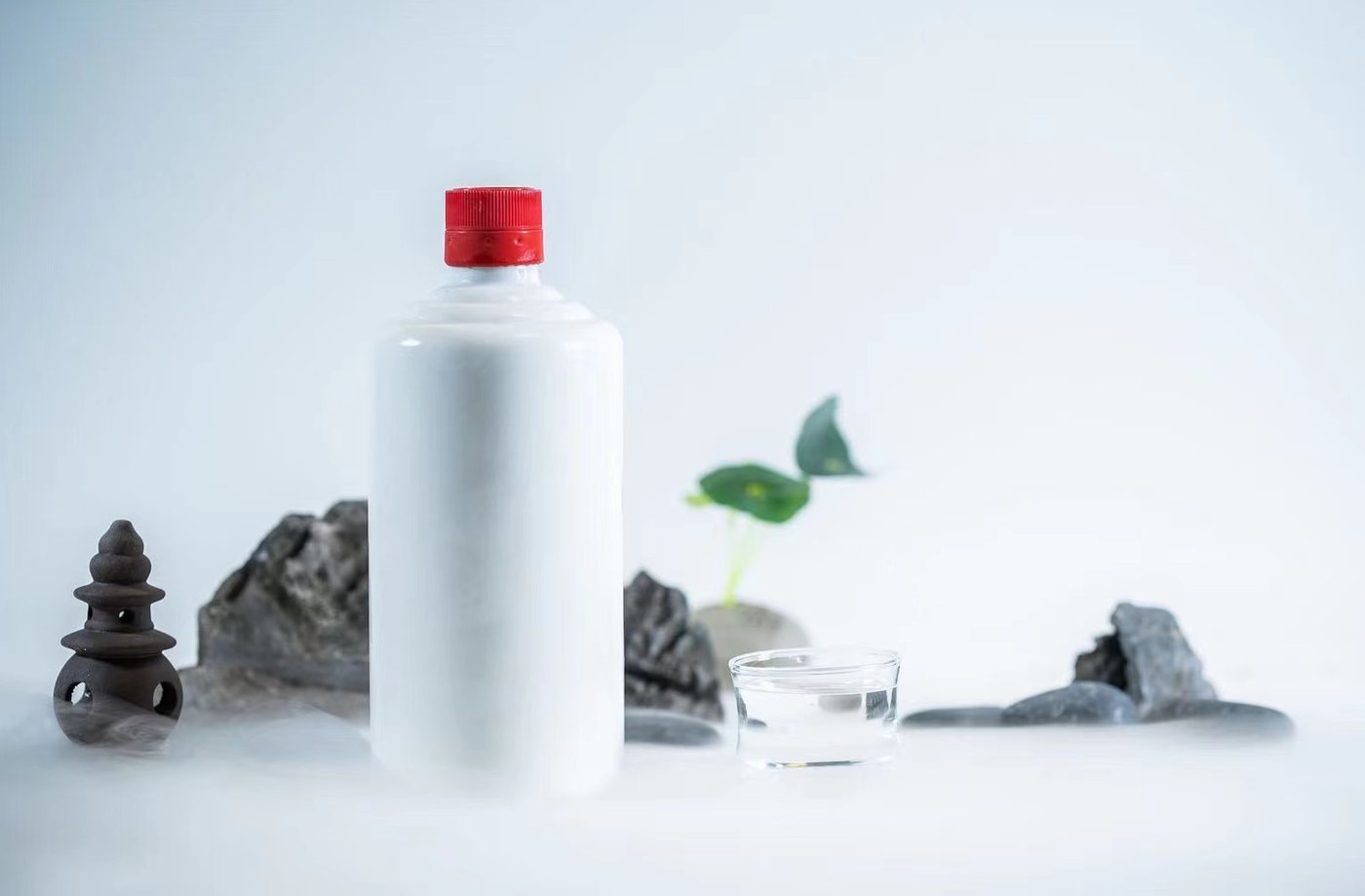 Compared with the past two years, Moutai’s performance grew significantly. In 2020 and the first half of 2021, Moutai’s net profit attributable to its shareholders was 22.602 billion yuan and 24.654 billion yuan, with year-on-year growth rate of 13.29% and 9.08%, respectively.

A number of liquor analysts said that the profit growth of Moutai in first-half year is mainly due to two factors. First, the continuous launch of new products, such as Moutai 1935, Chinese zodiac wine “Tiger Moutai”, rare Moutai, improved the profitability. Second, the continued optimization of the marketing and sale channel of the company itself, such as the “iMouTai” application, Moutai’s official e-commerce platform, has enhanced the ability to increase revenue and profits.

Moutai’s sales revenue through its own channels, rather than third-party agents, reached 20.949 billion yuan in the first half of the year, up by 120% year-on-year, accounting for 36% of total revenue, a record high share. This share was 8.5%, 14% and 23% in 2019, 2020 and 2021 respectively. Sales through Moutai’s self-operated channels are credited at the price sold to end consumers of the product, higher than the ex-factory price for distributors. The wholesale channels include distributors, supermarkets and e-commerce. Revenues from these channels were 36.614 billion yuan, down by 7.3% year-on-year.

IMouTai achieved operating revenues of 3-4 billion yuan, according to the company’s shareholders meeting disclosure in June. According to Moutai’s official website, as of July 8 , iMouTai had been in use for 100 days, with 19 million registered users, over 2.8 million daily reservation subscription users and nearly 4 million daily active users.