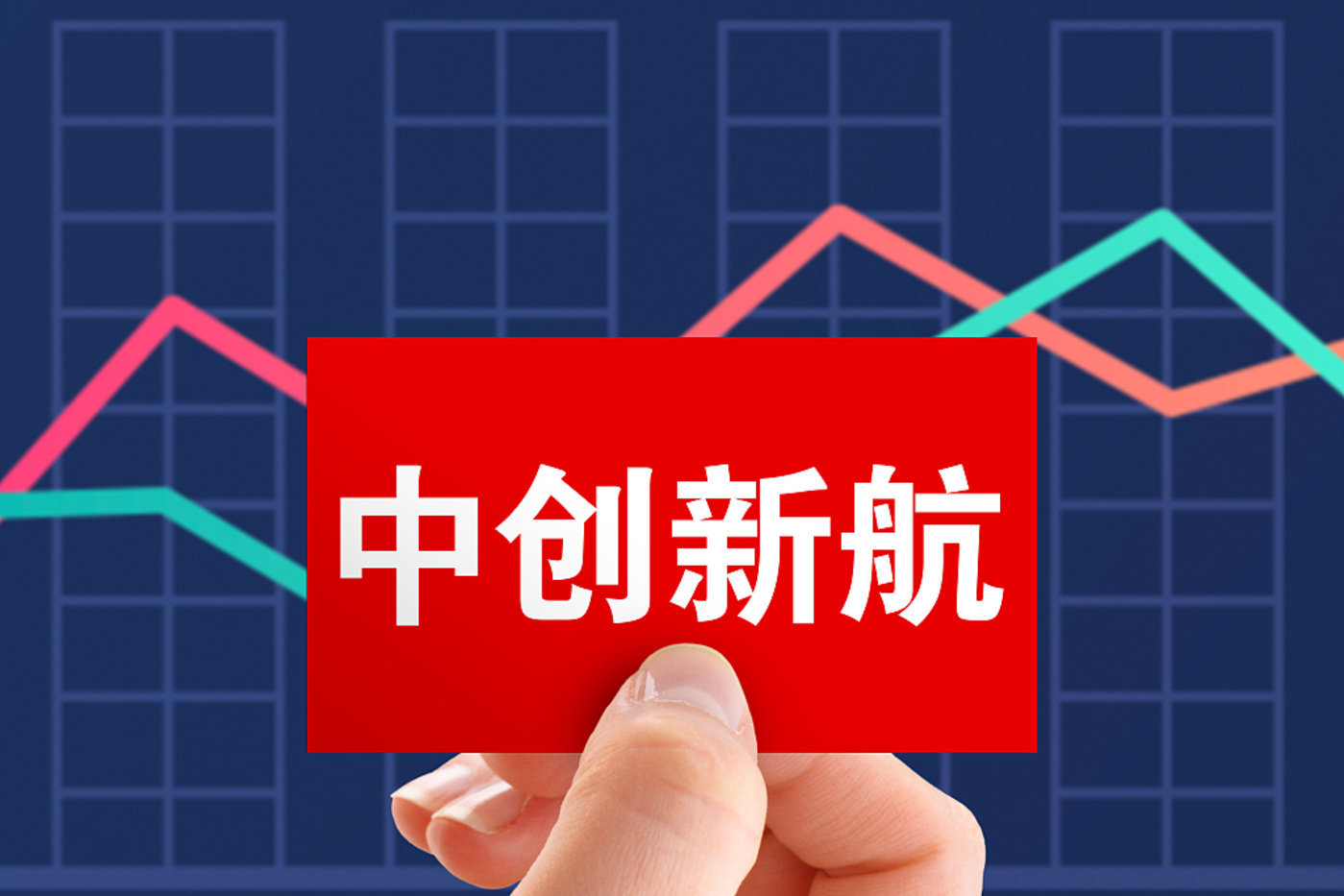 On the evening of last Friday, the CSRC issued the document regarding the overseas issuance of listed shares by CALB. Upon the completion of the issuance, CALB will be listed on the main board of the Hong Kong Stock Exchange.

CALB ranks third among domestic power battery manufacturers, after CATL (300750.SZ) and BYD (002594.SZ). Founded in 2009, the company, which was once a power battery subsidiary of Sichuan Chengfei Integration Technology Co., Ltd (002190.SZ), a listed platform of the Aviation Industry Corporation of China, Ltd, a national military enterprise, mainly engaged in the processing of aviation parts, auto molds and parts manufacturing. At that time, the product structure of CALB was mainly lithium iron phosphate batteries, which were mainly used in new energy buses and special vehicles.

As an asset-intensive industry, the expansion of power battery requires a large amount of capital. In the prospectus, CALB estimated that the production capacity of each planned project is expected to be 10 GWh to 20 GWh, with a price tag of 5 billion($73.95 million) to 10 billion yuan ($1.48 million). A private equity investor focusing on energy investment previously pointed out that as the second tier company, CALB does not have strong profitability and thus it needs financing in the secondary market.

Because of the patent dispute with CATL, there are technical barriers to listing in A-shares and it has to turn to Hong Kong. But the patent lawsuit also has some negative impact on its Hong Kong IPO.

CATL sued CALB in July 2021 for infringing five battery-related patents, saying that the allegedly infringing batteries had been installed in tens of thousands of vehicles, one of which was a ternary battery patent, and several other patents related to battery safety. In May 2022, CATL raised the amount of compensation to 518 million yuan ($76million). In response, CALB filed a request to the State Intellectual Property Office to invalidate the patents claimed by CATL.

As CALB is getting closer to its IPO in Hong Kong, its patent dispute with CATL has also intensified. In August this year, CATL again sued CALB for a patent infringement, demanding 130 million yuan ($19.22million) in damages. In addition, CATL also sued CALB for unfair competition.