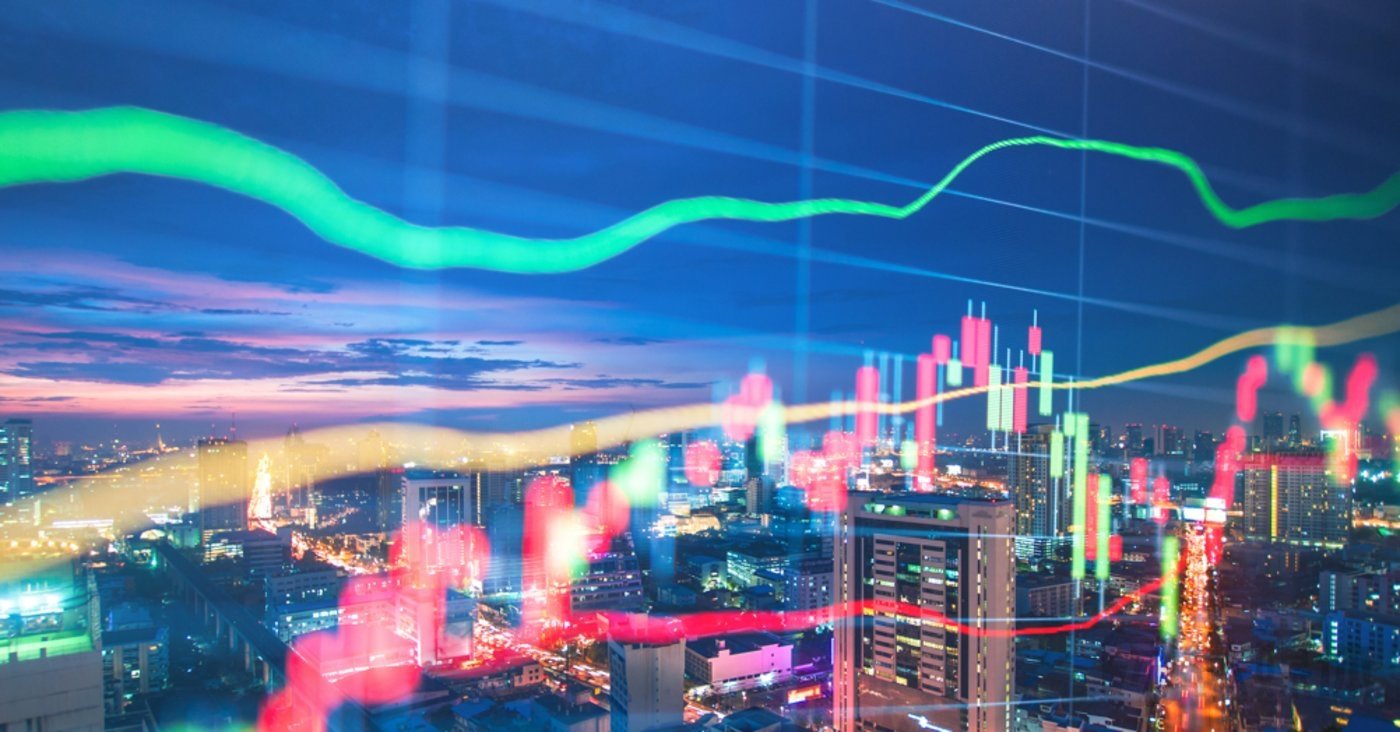 BEIJING, August 10 (TMTPOST) – Soaring pork and vegetable prices pushed up China’s consumer price index (CPI), a main gauge of inflation, to a record high according to official data released by the National Bureau of Statistics (NBS) on Saturday.

China’s CPI edged up 2.7 percent year on year in July, up from a 2.5% increase in June, data from the NBS showed. The producer price index (PPI) increased by 4.2 percent year-on-year during the month, down from a 6.1 percent growth in June. Both gains were lower than prediction in a Reuters poll.

Data released by the NBS on Wednesday showed that the CPI rose 2.7% year-on-year in July, up 0.2 percentage points from June, the highest since May 2020 and equal to July 2020.

China’s core consumer inflation, excluding the volatile prices of food and energy, grew marginally at 0.8% year on year in July, down from June’s 1% increase. The PPI rose 1.9 percentage points year-on-year to 4.2%, continuing the downward trend since November 2021.