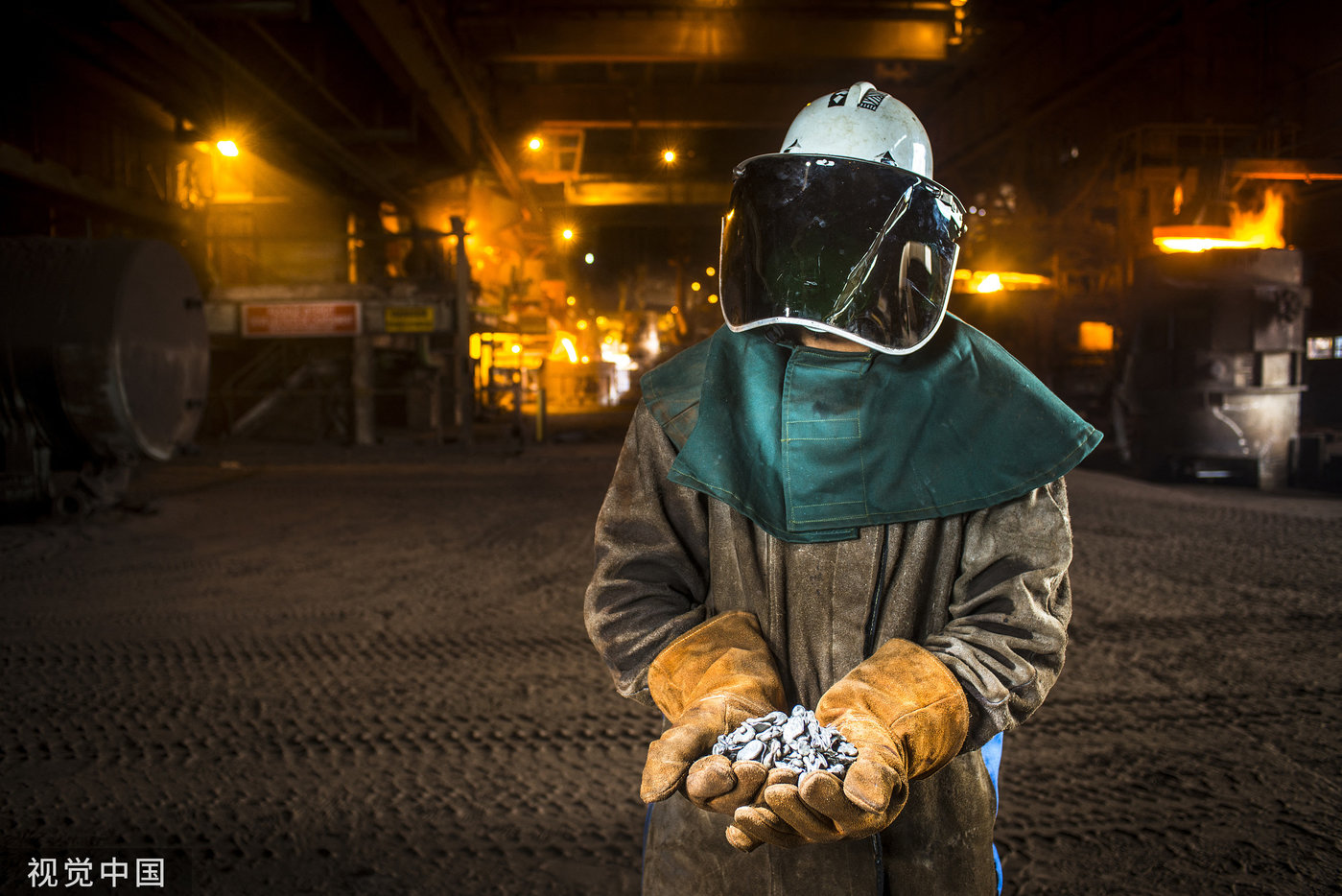 Qingshan Holding Group is negotiating with China’s Baowu Group to sell its eight ferronickel production lines in Indonesia’s Morowali Industrial Park, with an annual production capacity of about 500,000 tons, for a consideration of between $3 billion and $4 billion. The specific amounts, personnel, operating methods and other details of the transaction are still under negotiation.

Negotiations on the deal began in April this year. The production line that Qingshan Holding Group plans to sell this time is used to produce raw materials for stainless steel.Its plant is located in its Morowali Industrial Park on the island of Sulawesi, Indonesia. The park, also known as PT Indonesian Morowali Industrial Park, is a key project of the Belt and Road Initiative (BRI) of China in Indonesia. Qingshan Group built the park in 2013 as a joint venture with Indonesia’s local Eight Star Group, and Shanghai Decent Investment Group owned by the Qingshan Holding Group has 49.69% of the park.

In 2021, Qingshan Group ranked 279th in the Fortune Global  500 list, with revenues of $42.45 billion (RMB 269.78 billion) and net profits of $1.13 billion (RMB 7.18 billion). However, some insiders believe that the above figures are underestimated and that the annual profit should be in the billions of dollars based on its annual nickel metal production and commodity price.